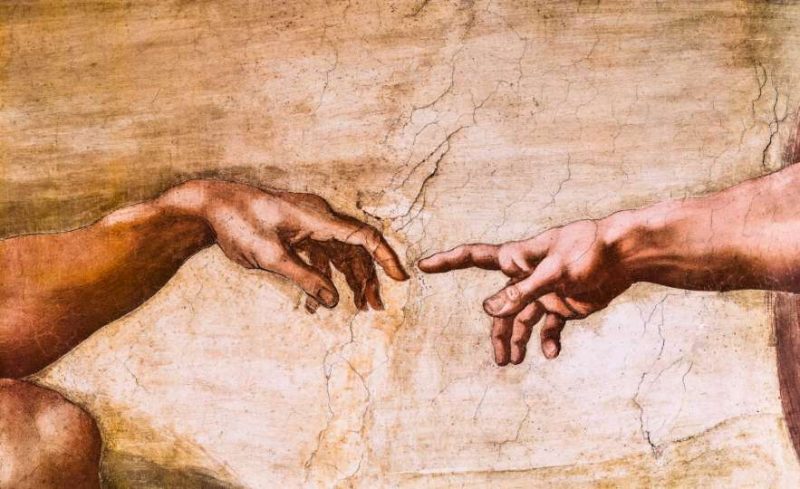 Whenever I watch the news, whether it is about Brexit, immigration, racism, terrorism, a presidential election, or the ‘objective’ reporting of an event, I cannot help but feel that everything is relegated to ‘us’ versus ‘them’. I usually get the same feeling when I read comments on social media.

I wanted to share my “what if” exercise I did the other day after too much news consumption.

What if politicians were respectful of their opponents, and engaged in deeper discussions on how to reach the common goal of solving society’s problems?

What if presidential candidates stopped attacking their opponents and focused much more on how their recommended policies would work in practical terms?

What if parliamentarians decided to respectfully agree to disagree when they reached a point where they were unable to reach consensus on how to reach the common goal? And casted a vote without trying to humiliate the other side.

What if leaders were allowed to admit they didn’t know what to do when a new complicated issue appeared? What if they were allowed to say they were gathering information and listening to people before they came up with a recommended solution?

What if our politicians could say that the situation was not black and white, and that a single slogan would not give justice to the problem at hand?

What if the ‘liberals’ and the ‘conservatives’ could have a real conversation about their common interests? The common interest of creating a safe and decent life for all?

What if we stopped blaming other ‘victims’ of the system for the perils of the system and calling them racists, sexists or religious extremists, and instead invited them into a more meaningful discussion about what they are suffering from? Surely people expressing this much hate are suffering in some way.

What if the conversation between pro and anti-immigration policies could start with the acknowledgement that both sides love their country? What if we looked at the deeper cause of the problem: why do so many people want to leave their country in the first place to set up in a foreign land where they have no roots and what can we do to make their home countries more inhabitable?

What if we stopped villainizing and blaming the “other”, and we started asking ourselves what it would be like to “be” the other?

What if we focused our efforts on deeply listening to the other and finding common ground and coming up with solutions to our mutual problems together?

What if we created positions in our governing systems to take up this role of listening and building common ground? And what if we paid them well to do it?

What if the media helped us listen better? To unveil the complicated truth? Instead of rushing to make conclusions about the other and demonizing them? Calling them racists, sexists, classists or extremists?

What if mediators with alternative methods of reconciliation and arbitration were an integral part of our response to war zones and areas of conflict?

What if we believed in the human spirit and started engaging with those that are different to us on that basis?

What if negotiations between states started with a pause of silence to bring every participant in touch with their common humanity before discussing global issues that will affect all of humanity?

What if we focused on our similarities as human beings and how to achieve the deeper more complicated problems behind the simple political slogans?

Image: A close-up within The Creation of Adam by Michelangelo 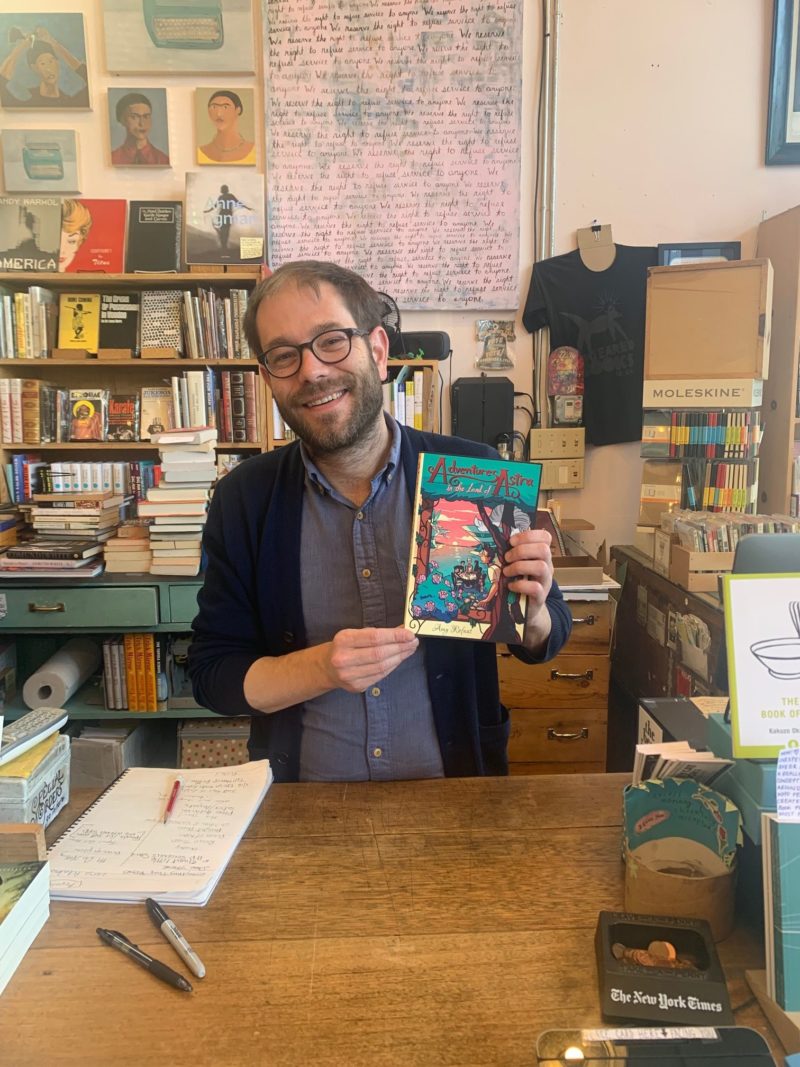 If you happen to be in the city make sure to check it out this amazing bookstore that is keeping independent publishing alive. 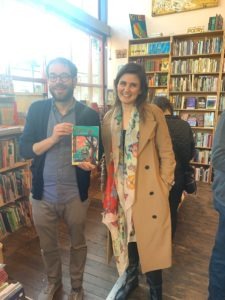 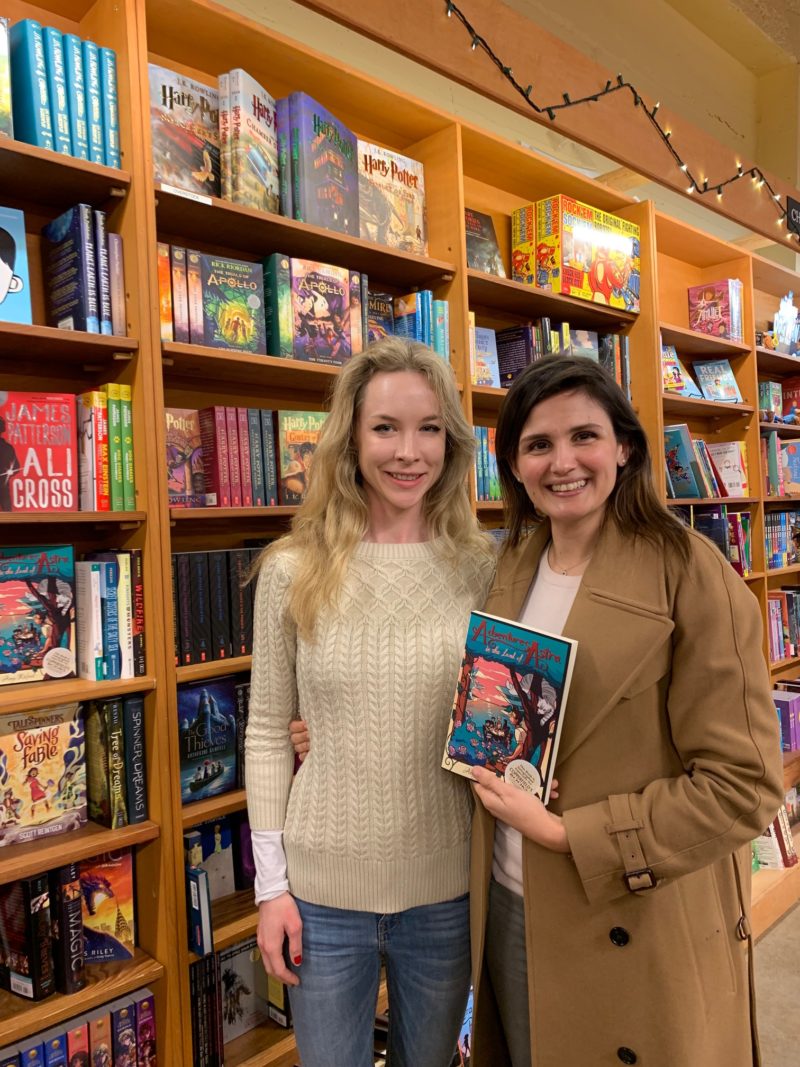 Copperfield’s Books have nine branches in California and I was delighted to give them several signed copies.

I am so enjoying my time in this dynamic city. As the home of Jack Kerouac, and Allen Ginsberg; and one of the most environmentally progressive cities in the US, I am so happy my book has found an audience here. 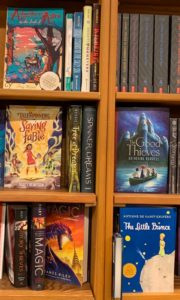 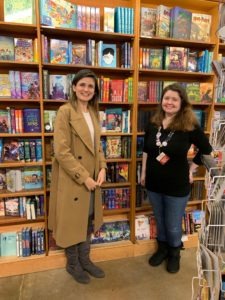